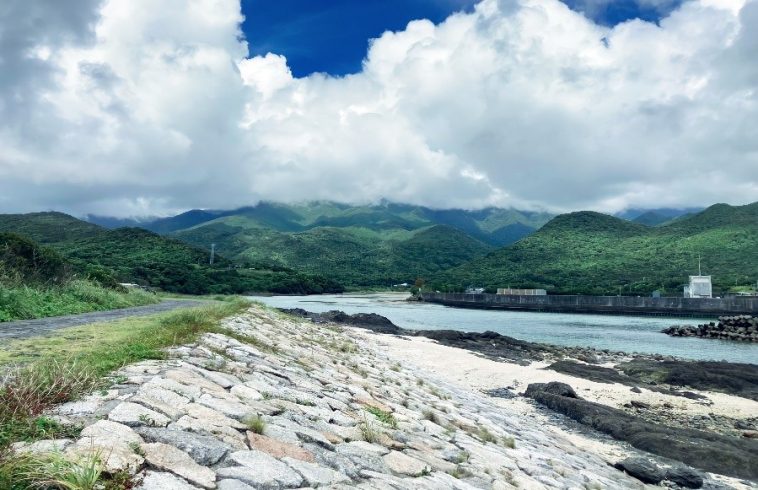 First of all, I just want to say that I can’t believe that I’ve been on my journey in this student exchange program for almost 3 months. The days that have passed feel like a dream. And of course, I’ve been through a lot of experience and that’s probably so much to tell!

I will start for when I first came to this small beautiful island in the southern part of Japan. An island that famous for its Jungle which is the inspiration for the Anime Studio Ghibli entitled “Princess Mononoke”! The island is surrounded by the sea, forests, mountains, and also many waterfalls.

When I first arrived at the airport, I was welcomed by my host family, principal, teachers, my LP and also friends from the school I was in. I felt so happy at that time. Plus, I was greeted with a birthday cake because when I arrived, my birthday had just taken place a few days ago.

A few days later, I went to my school in Japan for the first time. The school that I go to is quite far from my host family’s house, it was 33 kilometers away. On the first day, I introduced myself in front of all the students in the school! And also said a few words using the Japanese language that I had prepared! It’s made my heart pounding! But I’m glad that I did well!
And even until now, I’ve already became a good friend with all of them.

The teachers and friends who were there treated me very well. We eat lunch together at the break time, and I also have a close friend who sits with me on the school Bus every day. They always help me because my Japanese isn’t very fluent either. And so far at this school, my favorite subject is math!

Baca Juga:  The Beginning of Living In A Balkan Country

And.. Talking about the Ghibli world that filled with the simplicity, beauty and it’s nature, this is where it makes. Every time I wake up, in front of my room I can see a mountain with a view that is so soothing to the eyes. The flowers and the decorations, especially the house of my host family which is made of wood, and they made it themselves! The warm feeling when walking in the corners of a place surrounded by forests and the local Japanese houses, it feels like you just enter that world through the screen!

Especially about the food, that I’ve a great time every day because my host family especially my host Dad, he cooks really really well!

And of course, the beautiful blue sea that will be always makes my eyes sparkle when I see it! And for almost 3 months, I’ve been out to the sea so many times to swim and dive to see the fish and coral reefs! Especially in this summer, it’s felt illegal to not swim in the sea!

And the moment that I liked the most, is that when we went to Kagoshima last July. Kagoshima is a big city near the island. We had to take plane or ferry to get into there. In Kagoshima, my host family and I went to see the performance of my host sister
performing in a competition for a Brass Band. After watching, we continued the day to enjoy so many Japanese food that I can’t even describe in words, that is just so delicious! I also go to shopping and do the fun many other things!

“With A Little Bit of Survival Mode”, if you’ve ever played Minecraft, maybe you already know the meaning of the title I added. Survival mode in Minecraft is a mode where players have to survive alone in the world that created. Here, I want to share a few things that are less pleasant to me. That I have a skin that is quite sensitive and has not been able to adapt to the environment or the weather here. From the first arrival, my skin was covered by bumpy and red rashes from insect bites. After it subsided or get heal a bit, my skin suddenly got worse with heat rash or some kind of prickly heat, but it looks worse. I changed my medicine many times and went to the doctor. I spent my days dealing with the incident a little sadly because I didn’t expect it to happen.

But the thing is, again, I will convince myself through this survival mode. Facing the problems, solve it, learning many things myself and become stronger. Because behind the problems that I faced, there are so many good and amazing things that have happened, that can’t get in my way in this program. I just hope things to get better and I can do my next journey peacefully and better! I have to survive and do the best.

See you next story! またね! 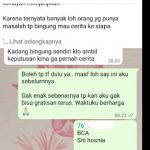 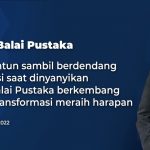