“Semah, rich man’s food!”. Ricard added, he is an alumni of the Pontianak Middle School of Fisheries Business (the school is used to called SUPM Pontianak).

“I and my friends Alumni of Middle School of Fisheries Business in Kapuas Hulu totalling 103 people agree and fully support the Semah fish farming village”.

Richard, one of the Kapuas Hulu community leaders who is also an innovator who has successfully cultivated semah fish, said that the semah fish farming group that he manages with alumni members of the Pontianak Middle School of Fisheries Business is ready to spearhead to assist the government in providing assistance to groups of novice cultivators from communities around the area in Kapuas Hulu.

Head of the Marine and Fisheries Office of West Kalimantan Province, Herti Herawati said that the Ministry of Marine Affairs and Fisheries of the Republic of Indonesia has a local-based endemic fish development program. Therefore, he proposed the development of Semah village in Kapuas Hulu Regency, the proof is that the Head of the Mandiangin Freshwater Fishery Center, South Kalimantan was sent by the Directorate General of Aquaculture, visited Kapuas Hulu Regency on March 16, 2021, in the context of a survey of the proposal from the Fisheries Service and Semah fish cultivator groups. in several potential areas in order to be transformed into a semah fish farming village.

Roni Januardi, S.Sos., M.Si, the Head of Kapuas Hulu Fisheries Office is ready to provide support in the form of mentoring and preparing the necessary administrative requirements.

At that time, Kapuas Hulu Regent Fransiskus Dian said there were many locations or areas that could be developed as semah villages or other villages based on local wisdom such as honey villages and others.

The Regent also believes that the program will bring benefits to improve the community’s economy and regional income.

As it is known, Kapuas Hulu District is located in the Province of West Kalimantan, Indonesia, and has been designated as a Conservation District in 2003.

The conservation area is a forest area with certain characteristics which has the main function of preserving plant and animal diversity and its ecosystem. Conservation areas or protected areas are determined by the government based on various criteria according to their interests. one form is producing clean water.

Clean water that stretches along lakes, rivers and creeks is a natural habitat for flora and fauna, rich in biological resources.

In addition to arwana fish, semah fish are now worldwide, only people with thick pockets are able to eat in Malaysia, but in the upstream Kapuas River themselves, if they are able to fish diligently, 5 kg to 30 kg can be obtained once the hook can hook it.

Calculate by yourself how much you can earn by fishing a semah fish. 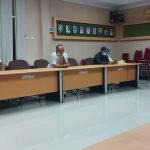 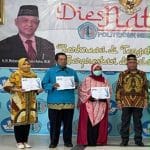 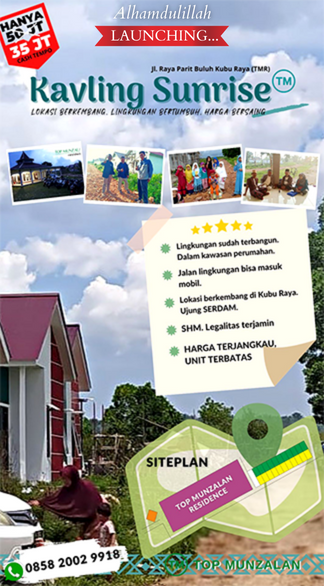