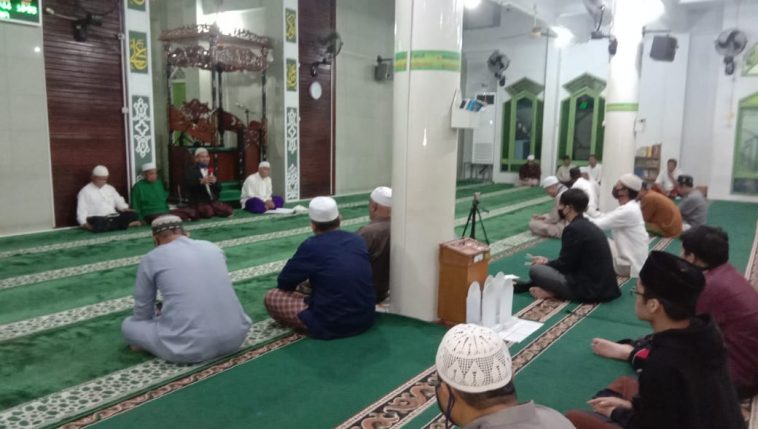 teraju.id, Pontianak – “In this mosque, it must be prospered again with breakthroughs by young people,” said Nur Iskandar from the Indonesian Waqf Board of West Kalimantan Province while giving material at the Sirajul Islam Mosque on September 11, 2020.

Previously, there had also been the morning prayer in congregation with the congregation of the Sirajul Islam Mosque and attended by more than 60 worshipers, the mosque has also prepared a place to wash hands to keep implementing health protocols amid the COVID-19 pandemic.

Nur Iskandar described that if young people have greater enthusiasm and creativity than other generations, this must of course be used for the prosperity of the mosque.

“Later, we will call this movement TAWAF Indonesia, why? So that we keep moving, like the movement of tawaf in the Grand Mosque,” he said.

In this session also provide a sheet of paper for people who attend this event, aimed at conveying their aspirations about what needs to be done together for the sake of the problems of the mosque. 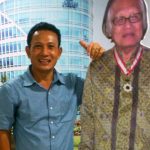 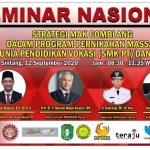