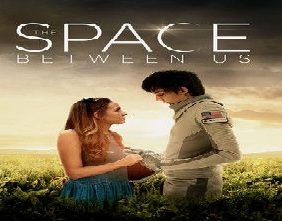 The Space Between Us film tells the story of Gardner Elliot (Asa Butterfield) 16-year-old teenager who lived on Mars from birth, and made it the first human born on the planet Mars.

This happened because Sarah Elliot (Janet Montgomery), her mother, who was appointed Chief Astronaut for a mission to Planet Mars, did not realize that she was pregnant, which made Sarah lose her life while struggling to give birth to Gardner. Gardner grew up with astronauts and scientists on the planet Mars.

After he was 16 years old, Gardner had the desire to find out who his father was. Through the internet network.

Besides that, Gardner is also friends with 1 girl on earth who is beautiful and smart from Colorado named Tulsa (Britt Robertson) via video chat. Chat relationships that make them closer.

That’s where Gardner’s desire to go to Earth to do further searches about his father and meet Tulsa. And thanks to the support of the NASA team, Gardner finally had the opportunity to visit Earth for the first time.

But Gardner’s body condition did not allow him to meet tulsa. Because his body cannot adapt to the conditions on earth properly. That did not make him stop his unanimous determination, he fled to Colorado to meet her.

Gardner worked with Tulsa to find his father’s whereabouts. Gardner began his adventure on Earth and began his love story with Tulsa 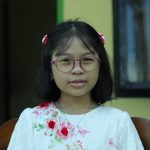 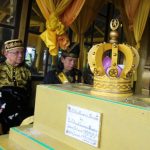 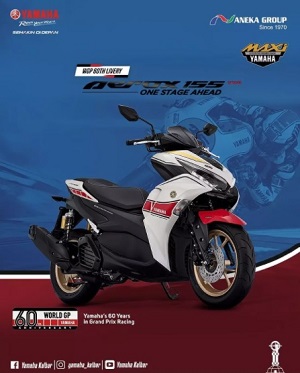