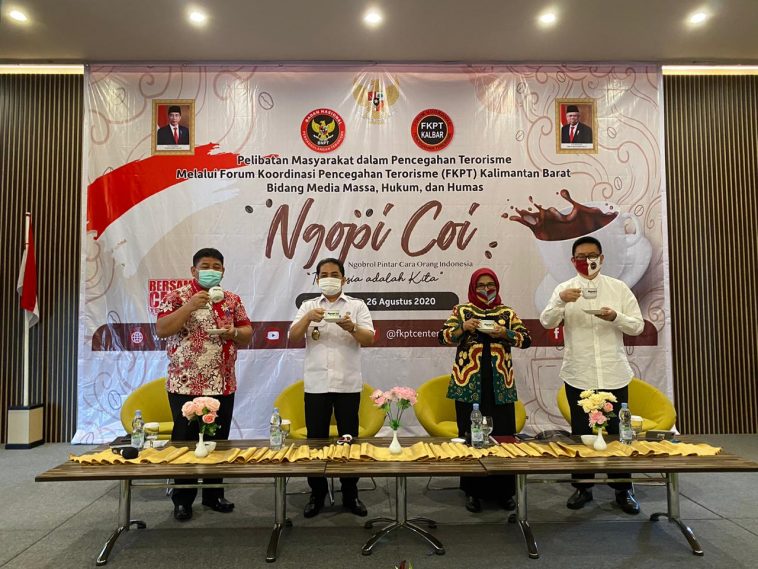 teraju.id, Pontianak – “In this pandemic era where people are affected by the economy and difficult to get food, it is very easy to be influenced by the understanding that smells of terrorism”, that was the quote from the remarks of the Vice Mayor of Pontianak City Bahasan S.H.

Activities initiated by the West Kalimantan FKPT are located at Orchard Perdana on 26 August 2020, “Ngopi Coi” is also planned to be held in other provinces in Indonesia.

Not only face-to-face but this event is also broadcast online via Volare radio. The theme raised was “Indonesia is Us” which is an effort to involve the community in the prevention of terrorism through the West Kalimantan terrorism prevention coordination forum (FKPT). 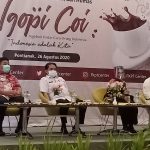 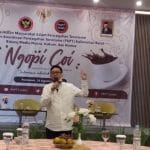