I took a walk around the Bukit China (Chinese Hill) in Melaka. It’s a green area with many trees. According to the Cheng Hoon Teng Temple, which owns and manages this hill, Bukit China has around 12,500 graves including approximately 20 Muslim tombs. The existence of these Muslim tombs has made this Chinese cemetery all the more special and unique. Bukit China is the oldest traditional Chinese cemetery outside China.

There were graves of Melaka’s Chinese Kapitans on the hill long before the hill was purchased from the Dutch Government in 1685 by Kapitan Lee Wei King and donated to the Cheng Hoon Teng Temple as a burial ground for the Chinese community in Melaka.

The oldest tomb is a double burial. The tomb of Mr. & Mrs. Huang Wei-Hung was built in 1622. The weather had taken a heavy toll on the tomb, and in 1933 Cheng Hoon Teng Temple had undertaken to repair it.

Since the British rule, there had been several attempts to acquire Bukit China for road widening, land reclamation and development purposes. However, Cheng Hoon Teng Temple had strongly opposed these attempts.

Now Bukit China is an important lung of Melaka, providing a space where Melaka residents could exercise. Many of these old trees also have undertaken the older tombs. I met some runners practicing along the path on this hill. (taken from AH FB) 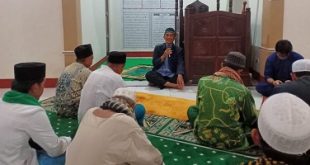 By Yodhi Kaidavi In the oportunity of this morning, we do our responsibility with kitabullah. … 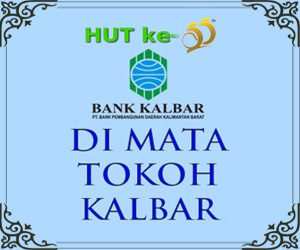 Powered by
© Copyright 2020, All Rights Reserved