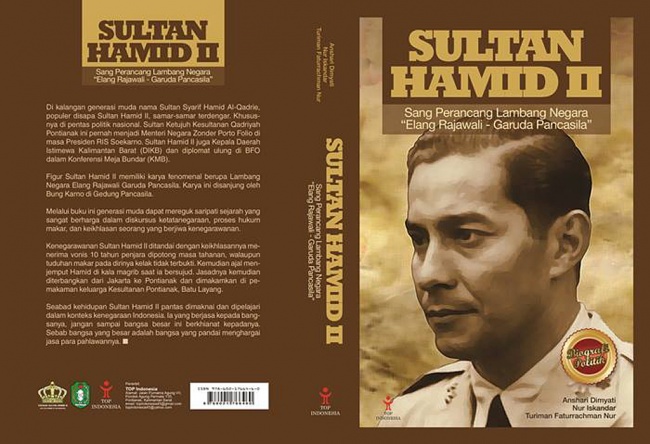 Teraju.id, Pontianak – In July 11th, 2020, a national seminar was conducted by the People’s Consultative Assembly (MPR) of Indonesia collaborated with fraction of the NasDem party in West Kalimantan, the theme of this seminar was ‘Quo Vadis the meaning of heroes in Indonesia: strenghten Indonesian-ness through proposals of Sultan Hamid 2 as a Nasional hero’.

150 people were attending this seminar in Aston Hotel Pontianak, and 250 people were participating this seminar online, there are a lot of scientific explanations from the expert historical researchers about the role of Sultan Hamid 2 while Indonesia still fighting to get its independence status in the eye of the other countries.

Sultan Hamid was a genius logo designer who designed and finalized the draft of ‘Garuda Pancasila’ symbol that everyone in Indonesia is still using it officially until now. Even a lot of people arguing that he was not the only one who designed that logo / symbol, although he still worth to get the highest appreciation with what he did.

As a logo / symbol designer who got the command officialy from the 1st president of Indonesia, Mr. Soekarno to design the symbol of Indonesia, of course Sultan Hamid 2 needed some suggestions and inpus from the other people, especially from the team called ‘state symbol drafting committee’, also after the draft is completed and selected that ‘garuda pancasila’ symbol still got some revisions and finally done at March 20th 1950 and painted by dullah (the painter in national palace). Therefore, Sultan Hamid 2 had the right to be called as genius, because we all know that symbol has a deep meaning and truly symbolized the principles that is believed by Indonesians.

Despite all the accusations directed to Sultan Hamid 2, we have to be fair to acknowledge that We (Indonesians) unconditionally depended on the ‘Garuda symbol which was a masterpiece from him’ in every affair in Indonesia.

But not only that, beside a genius person behind the ‘Garuda Pancasila’ symbol, Sultan Hamid 2 was a big role to make the other countries admit that Indonesia was officially independent thought the round table conference (Konferensi meja bundar).
Thus, start from now, We (Indonesians) need to appreciate something big what this genius logo/symbol designer did, and appreciate his big role in fighting the independence of Indonesia, also We need to be fair to acknowledge him to become a national hero. 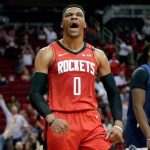 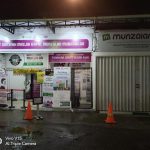