The series of activities was opened with a keynote speech by the Head of BNPT or representing as well as the Governor of West Kalimantan or representing. Then proceed with the election of the Peace Ambassador of West Kalimantan in 2019, after that the Launching of the Short Movie “Merajut Damai di Kalbar”, then the MoU for FKUB Scholarship Grants for SAA which was closed with a Performing Arts. 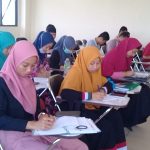 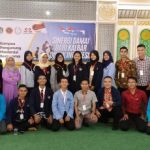 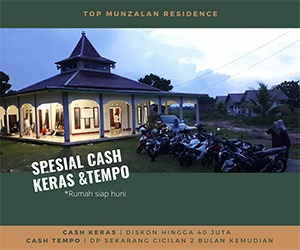