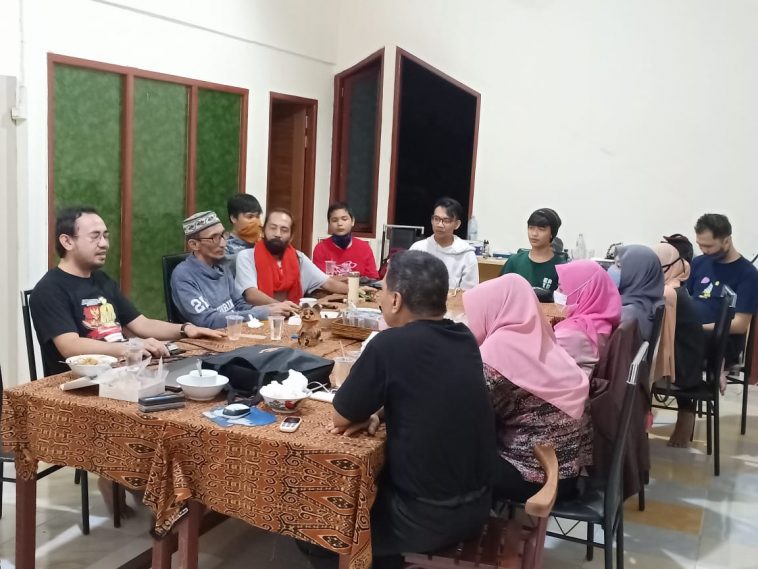 teraju.id, Pontianak – Many do not know Sultan Hamid II but his work is always used in Indonesia even without his work making it difficult to carry out various state affairs.

But should such a figure not be considered a hero even labeled a traitor to the nation? No shame this nation uses the work by people they label as traitors?

July 12, 2020 a number of figures attended the commemoration of the birthday of Sultan Hamid II, Chairperson of the Sultan Hamid II Foundation Anshari Dimyati, a researcher at the State Symbol of Turiman Faturahman Nur, Nur Iskandar Founder of Kampoeng English Poernama, and a teacher whose writing was warmly on social media about the Sultan Hamid II Veri Firdaus, as for a writer Pradono.

In this activity filled with prayer, as well as some historical discussion about the Designer.

“God willing, this year or next year Sultan Hamid II will be ratified as a National Hero,” said Anshari Dimyati when giving a Message.(Jeammy Rodjas) 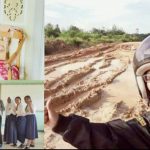 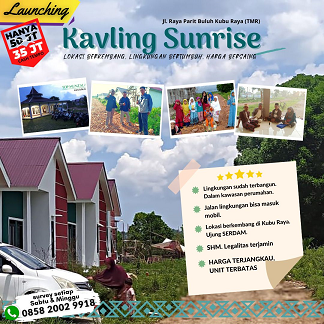